Professional wrestler Leati Joseph Anoaʻi, better known by his stage name Roman Reigns, announced that he is moving away from the ring due to an ongoing fight against leukemia. 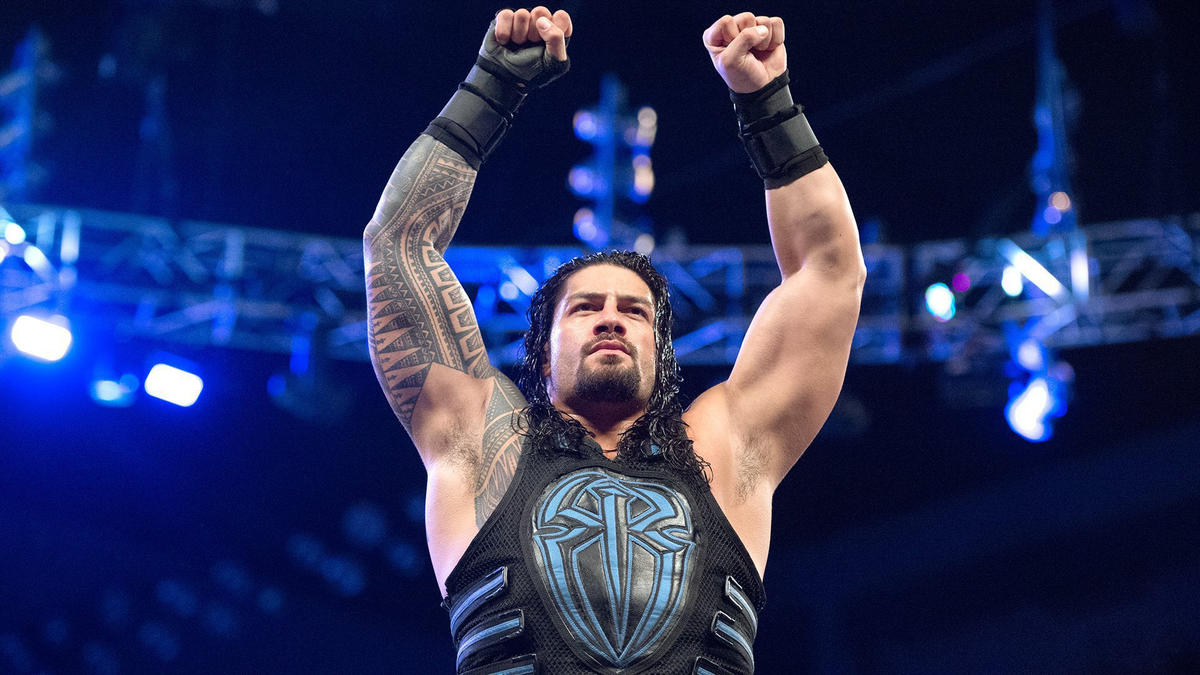 Roman Reigns, a former football player who has been one of WWE’s most popular wrestler, announced on Monday that he had been living with cancer for almost 11 years and that it had returned.
He said he would give up his claim to the WWE’s Universal Championship as he needs to focus on fighting leukemia.
“When I was 22 years old, I was diagnosed with this. And very quickly I was able to put it in revocation. But I’m not going to lie, that was the hardest time in my life. I didn’t have a job, I didn’t have any money, I didn’t have a home and I had a baby on the way,” Roman Reigns said in an emotional speech on Monday in Rhode Island. He thanked WWE for giving him a chance after his football career had ended.

Reigns said: “I want to make one thing clear — by no means is this a retirement speech, I will beat this and I will be back, so you will see me very very soon.”

The crowd cheered for him and shouted “Roman, Roman” as he placed his Universal Title belt on the floor and left the ring.
Some of the biggest names in wrestling have offered their support to reigns.
“You have given us your everything including a courageously vulnerable moment. We, your WWE family, give you all of our love and support,” John Cena tweeted.

Roman Reigns, WWE’s biggest current star, and certainly its most amazing performer had to announce in a shocking statement on Monday night that his real-life fight with leukemia will force him to step away from the ring immediately. 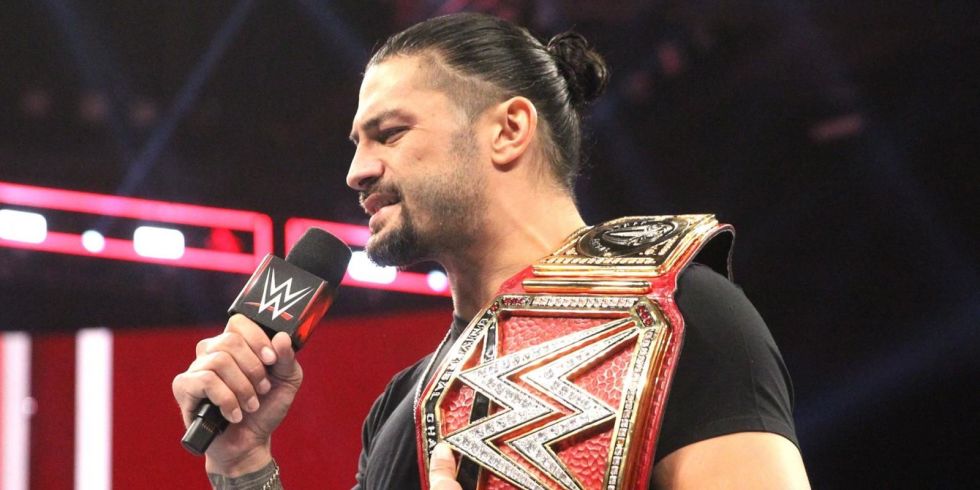 Reigns apologized to the Providence, Rhode Island, crowd for not being the workhorse and fighting champion his character aimed to be. He also announced he will renounce the WWE title effective immediately. 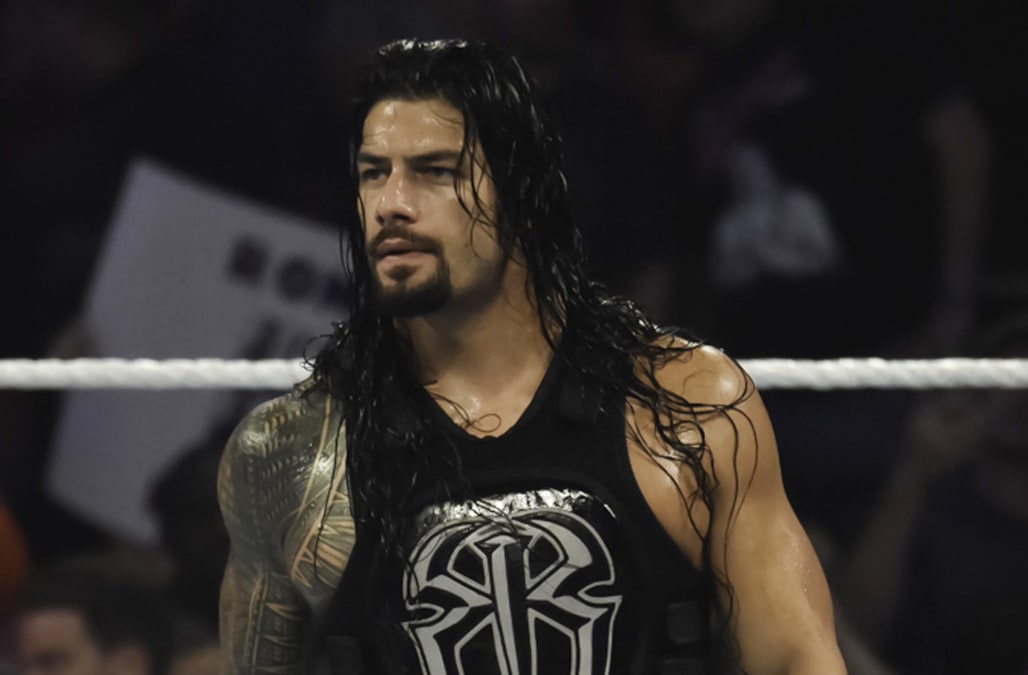 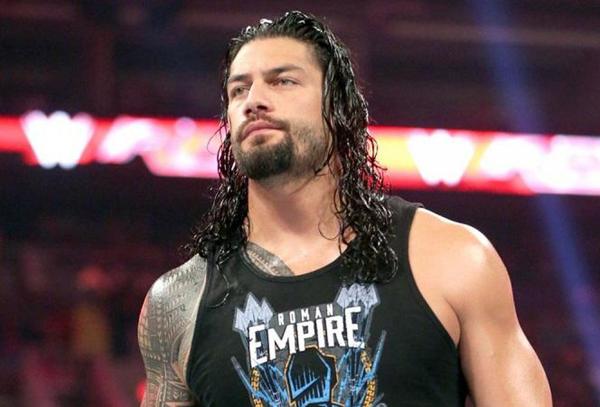 9 Most Useless Jobs That Will Make You Feel Awesome About...

Archaeology Facts About The Pyramid Of Giza!!

Want To Be A Head Turner? Try These Unbelievably Helpful Makeup...

Viral video: Man refuses to sit next to black woman on...

After A Long Life In Captivity, These Lions Finally Breathe Fresh...

Wife Uncovers The Truth Behind Her Husband’s Disappearance After 7 Decades...